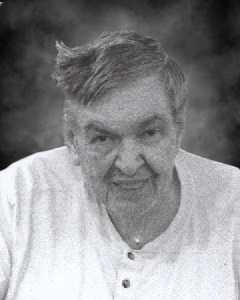 Milan Emil Dolezal was born on August 6, 1941, in Hutchinson, Minnesota. He was the son of Emil and Evelyn (Popp) Dolezal. Milan was baptized as an infant at his home on January 23, 1942, and was later confirmed in his faith as a youth at Bethlehem United Methodist Church in Hutchinson. He received his education in Hutchinson, and was a graduate of the Hutchinson High School Class of 1959.

Milan was employed Hands in Hutchinson, Tonka Toys in Mound, Minnesota, and as a certified fork lift operator at Toro in Mound. While working at Toro, Milan earned the Toro “Circle of Excellence Eagle Award”.

Milan passed away on Sunday, July 31, 2022 at Harmony River Living Center in Hutchinson, at the age of 80 years.