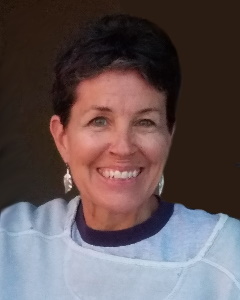 Interment will be held on Wednesday, December 1, 2021, at 11:00 A.M. at Churchill Cemetery in Brookfield Township, Minnesota.

On March 5, 2012, Chris was united in marriage to Jerry VanderVoort. Upon Jerry’s retirement, they purchased a home in Arizona and enjoyed several winters in the warm desert climate. She looked forward to their return to Minnesota every summer to spend time with family and friends. Chris especially loved being at her family’s cabin on Lake Jennie.

Chris lived with Multiple Sclerosis for over 20 years. She lost her battle due to complications of a severe u.t.i. and Covid-19. The viruses were just too much for her body to fight.

Chris passed away on Sunday, November 14, 2021, at Lund Family Hospice House in Gilbert, Arizona, at the age of 57 years.

Chris is preceded in death by her Mother, Kay Peterson.