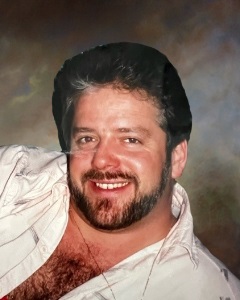 Gregory Scott Dias was born on February 10, 1960, in Cambridge, Massachusetts. He was the son of Roger and Jane (Geerer) Dias. Greg was baptized as an infant and was later confirmed in his faith as a youth. His family moved to Georgia where he continued his education. As a young man with big dreams, he left Georgia and headed toward West Palm Beach, Florida. While working alongside his uncle and cousin at heavy lift, at the Port of Palm Beach, Florida, he saved to further his education at the New York Institute of Art. In 1986, he opened his first 1-hour photo depot and portrait studio in Port St. Lucie, Florida. Greg and his family moved to Minnesota in 1996.